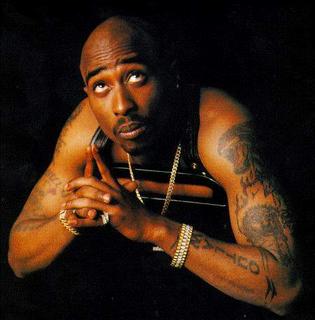 America, like most countries on this planet, has a cultural landscape that is enriched by folklore, urban legend, superstition and myth. We pass these stories on throughout our generations, until they become as significant to our history as information based on truth. Most of us probably consider ourselves to be somewhat savvy when it comes to separating fact from fiction, but the reality is that all of us have fallen into the trap of a good lie at one time or another. Through the miraculous powers of coincidence, for example, we may form an erroneous conclusion about the relationship of one object or event to another. Some people are so obsessed with a dead celebrity that they can't help but be excited when Tupac is spotted in Cuba, or when Elvis is seen at a Sunoco pumping regular unleaded into his Pinto. Maybe there's some legitimacy to these "sightings", but then why doesn't anyone ever see Nixon, Sammy Davis Jr. or David Koresh? I suspect that people frequently may doubt the validity of a myth, but perpetuate lies just because they're fun. For those of you don't want to be uneducated liars, there's a great site that can help you find a needle of truth in a haystack of bullshit----Urban Legends Reference Pages. They have all of their content neatly arranged into different genres, and since they have been compiling this information for a decade, the site is fairly comprehensive and well-researched. As far as their explanations for various urban myths go, they generally support their position rather well by including their sources. So go find out if it's true that mixing Pop Rocks with Coke will make your head blow off: http://www.snopes.com/
Posted by Scholar at 2:53 AM

Maybe they should start rating celebrities by how much life after death potiential they have. By the way Sammy Davis Jr. and I had tea last week. I am selling the cup on ebay.

Glad you like the layout Ms. Lemon. I was trying to avoid litigation actually. That "pretty" pink color I had before was hazardous to epileptics, and many other life forms as well.