Can't None Of Y'All Mirror Me Back 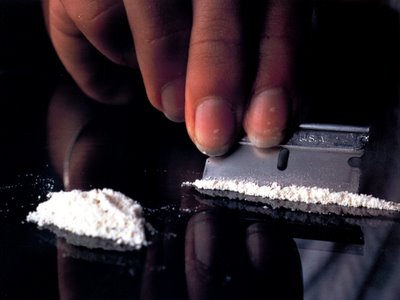 I'm back with more musical crack for my peoples. Break it down. Inhale. Take pleasure in the intoxicating sensation that you feel...

"All I Want Is You"---Zilla Mayes
While many of you may not know a damn thing about Zilla, I'm hoping that you'll trust in her funky soulfulness because I said so ;) This is a phenomenal track that has been included on several compilations, including Master Cuts Funk Divas, Funksoul Sisters 2, and The Allen Toussaint Touch: 22 Classic Recordings Produced By The Legendary Soul Man.

"Skinny Legs And All"---Joe Tex
There are many outstanding Joe Tex songs to choose from, so I would encourage you explore his discography further if you're diggin' this particular track. Apparently Joe liked a little extra junk in the trunk. Unthick chicks need not apply...

"Encore (Smoke 'Em Out Records mix)" ---Jay-Z
This is from a mixtape called Marvin Jay---The Black Album blended with Marvin Gaye joints. Occasionally things get a bit imperfect, but I still love the overall feel of this track. Besides---who you know fresher than Hov? Riddle me that...

"Rock Co.Cane Flow (Cenzi remix)" ---De La Soul w/ MF Doom
At first I wondered why Cenzi would bother trying to fix something that wasn't even broken. The original version of this track is undeniably dope, but sometimes I have a definite preference for this particular remix. It brings a certain H.E.A.V.I.N.E.S.S. that refuses to be ignored.

"Modern music is as dangerous as cocaine."---Pietro Mascagni

JT---It's all gravy, my brother. I promise to up something else by him very soon---just because it's for you.

thanx for having my remix up in heerrrr!!

Well, I don't really think it will work.